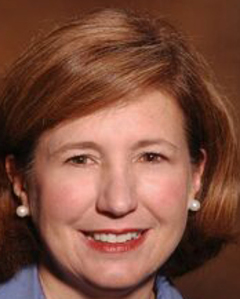 Dr. Jackson is a fellow of both the American Society of Health System Pharmacists (FASHP) and the American College of Clinical Pharmacy (FCCP). She is a founding member of CPNP and served on the founding CPNP Board of Directors as its first Secretary. After serving as Secretary of CPNP she was elected as President in 2001. She also served on the CPNP Board of Directors as a Past-President Advisor. She was part of the inaugural group of pharmacists to become board certified in psychiatric pharmacy practice (BCPP) in 1996. She has been active in national and state professional pharmacy organizations and has held both elected and appointed offices in those organizations. She lectures and publishes extensively and currently has over 140 peer-reviewed journal articles, book chapters, posters and scientific abstracts. She has mentored over 700 pharmacy students, residents, graduate students, and international faculty and clinicians.

Dr. Jackson’s clinical research interest is in the treatment of serious mental illness (SMI), pharmacogenomics, and the adverse effects of psychotropic drugs.