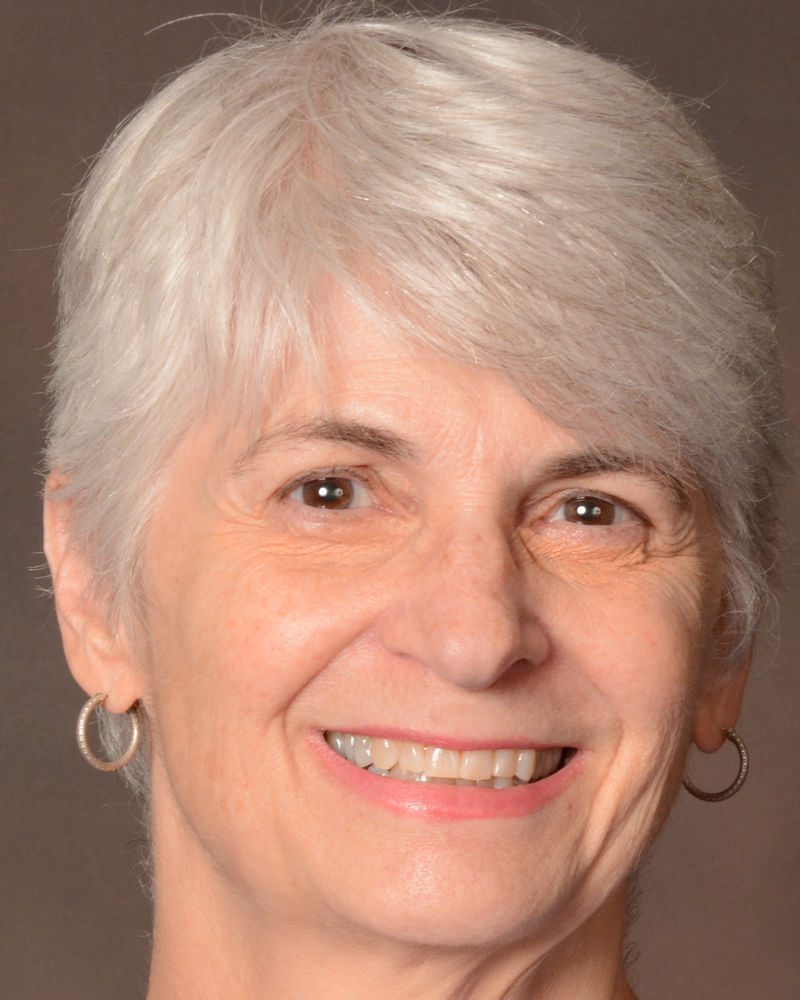 Sally is proud of her 60 peer-reviewed research publications but is more proud of her 30-year teaching career, during which she mentored 28 pharmacy students with their research projects and precepted from 2 to 8 students each year during their experiential rotations in psychiatry. Most recently she has taught in a Sports Medicine elective and has over the years made a variety of ‘guest appearances’ in Medicinal Chemistry, Pharmacy Ethics, and Pharmacy Investigations courses.