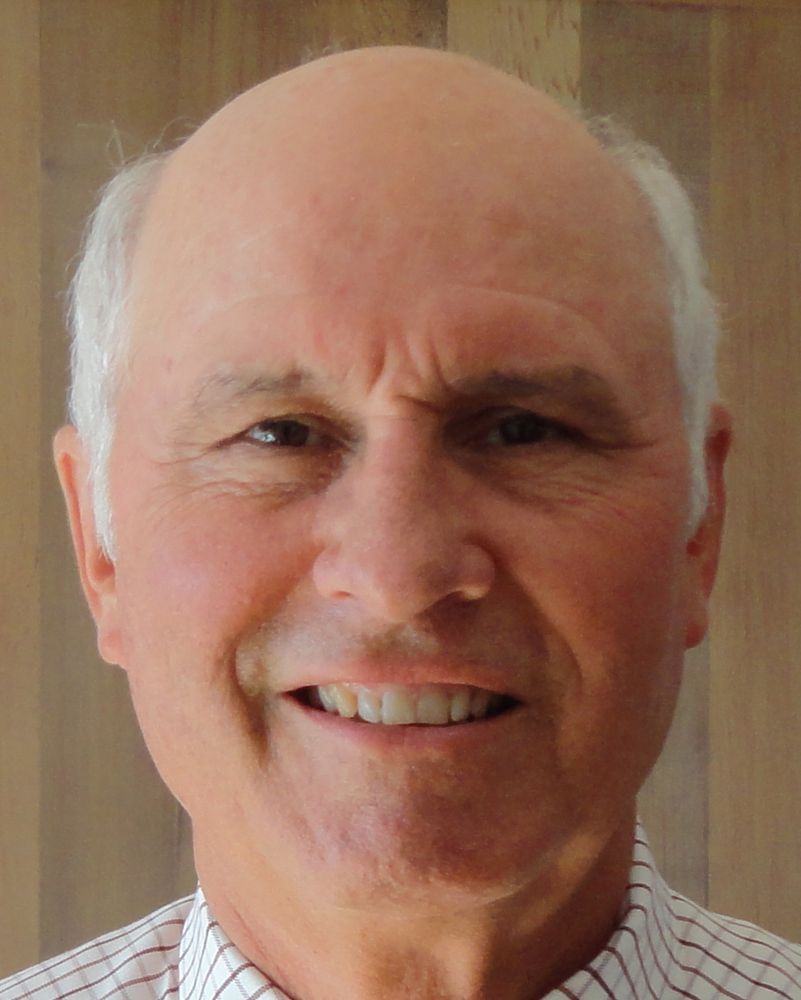 Dr Perry graduated from pharmacy school at the University of the Pacific in 1969. He received his PhD in Clinical Pharmacy from Pacific in 1973. He went to the University of Iowa in 1973 as an assistant professor in the College of Pharmacy. He was a founding faculty member of the Clinical Pharmacy program at Iowa. He remained at Iowa for 32 years. During this time, he developed a national and international reputation for his research in clinical psychopharmacology. He has authored more than 200 peer-reviewed publications. His clinical reference book the Psychotropic Drug Handbook is in its 8th edition. He is currently an emeritus professor of pharmacy and psychiatry in the Colleges of Pharmacy and Medicine respectively at the University of Iowa.

He returned to California in 2005 to become a founding faculty member of the Touro Univeristy-California College of Pharmacy. He is currently a professor and the chairman of the Pharmacy Practice Department at Touro. He served as a member of the Medi-Cal Drug Use Board from 2007 to 2012. He also served on the Iowa Medicaid Drug Utilization Commission from 1988 to 2002. He co-teaches and precepts an Advance Pharmacy Practice Experience in forensic toxicology. He has served as an expert witness for civil, criminal, patent, workman’s compensation and class action forensic cases since 1975.