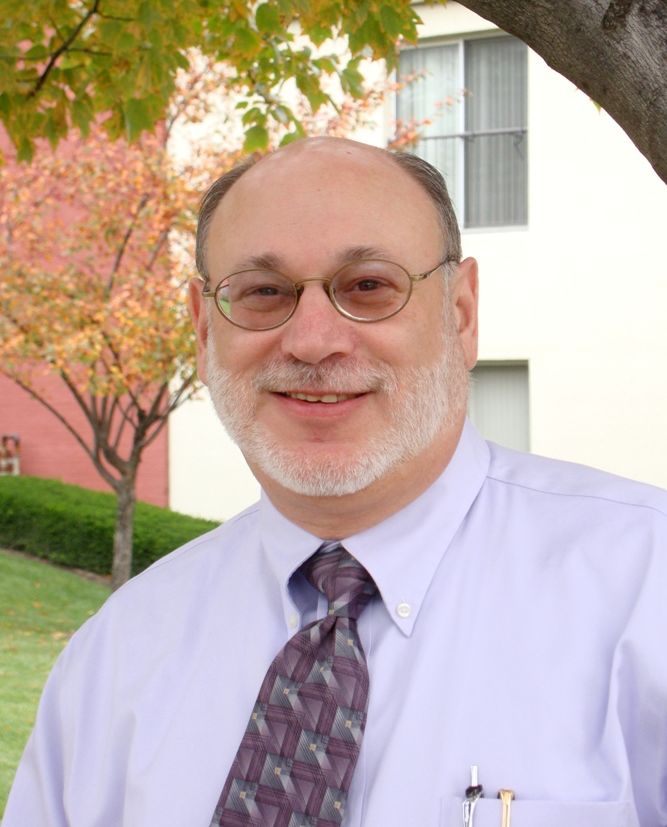 In 1989, prior to the approval of clozapine, Dr. Love developed Maryland’s Clozapine Authorization and Monitoring Program (CAMP) in order to ensure that clozapine was both available and used safely in those individuals for whom it was needed. This Maryland Mental Hygiene Administration program served as a national model for the safe use of clozapine in other states as well as in the Veterans Affairs system. He later served as a consultant for the National Association of Attorneys General in the successful multistate antitrust suit over the bundling of laboratory services with clozapine.

Dr. Love has been a reviewer for over 20 psychiatric and pharmacy journals and served on national and international advisory boards and committees including technical panels for both the National Institutes of Health and the National Quality Forum.   He has received over $40 million in contracts and grants and has numerous publications, presentations and book chapters. In 1999, his Journal of Clinical Psychiatry article was one of the first to point out the advantages of lower doses of risperidone. During an early phase III study, Dr. Love piloted the use of informed consent assessments in patient with schizophrenia, a process which later became standard practice in Maryland and was described in his 1998 article with colleagues from the Maryland Psychiatric Research Center.

Dr. Love has been an active participant in organized psychiatric pharmacy since its inception. He served as vice-chair of the American Society of Health-System Pharmacists chaired Specialty Practice Group on Psychopharmacy, chaired two of the task forces responsible for assembling the petition to the Board of Pharmaceutical Specialties (BPS) for the recognition of psychiatric pharmacy practice as a specialty and served on the first BPS Specialty Council for Psychiatric Pharmacy Practice. Dr. Love was present at the founding of CPNP and is a founding member. He has served CPNP as a committee chair, committee member, task force member and Relationship Management Group chair.

A recognized leader in pharmacy practice, Dr. Love has completed two terms as a commissioner on the Maryland Board of Pharmacy, chaired the Board’s Practice Committee and led the committee which proposed Maryland’s Pharmacist Collaborative Drug Therapy Management legislation.

As a Board member, he was a key part of Maryland’s response to the post 9/11 anthrax attacks that affected Maryland citizens and in the mobilization of pharmacists after Hurricane Katrina. His efforts and leadership have been recognized by his peers with numerous awards and honors including Fellow of the American Society of Health-System Pharmacists, the Maryland Pharmacists Association Award for Innovative Pharmacy Practice and the Maryland Society of Health-Systems Pharmacists W. Arthur Purdum Award for sustained and significant contributions to the profession.