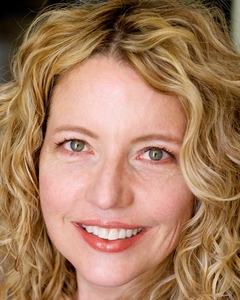 Dr. Dopheide is a board certified psychiatric pharmacist who provides clinical service for adults and children with psychiatric illness at Los Angeles County + USC Medical Center. She has been USC’s PGY2 Psychiatric Pharmacy residency program director since 1998 and supervises the resident in the provision of comprehensive medication management on the inpatient psychiatry service and clinics. She is actively involved in teaching pharmacy students, medical students, allied health, and psychiatry residents in both the classroom and clinical settings. Dr. Dopheide has taught over 600 APPEs during her 31 years at USC and was named “Best APPE Preceptor for 2017-2018”, an award she also received in 2000-2001.

Dr. Dopheide has over 40 publications in peer-reviewed journals, professional publications, and textbooks. Dr. Dopheide currently serves as vice-chair of the Board of Pharmacy Specialties Psychiatric Specialty Council. She has twice been invited to serve as a Healthcare Manpower Development Expert for the Ministry of Health in Singapore and has served as faculty for Tokyo College of Life Sciences.

Dr. Dopheide has been a member of CPNP since its inception and is a founding member of CPNPF. She served as president of CPNP in 2013-2014 and is co-advisor to CPNP’s student chapter. Dr. Dopheide is active in the American Association of Colleges of Pharmacy (AACP), American Society of Hospital Pharmacists (ASHP), American Pharmacists Association (APhA) and the National Alliance for the Mentally Ill (NAMI).