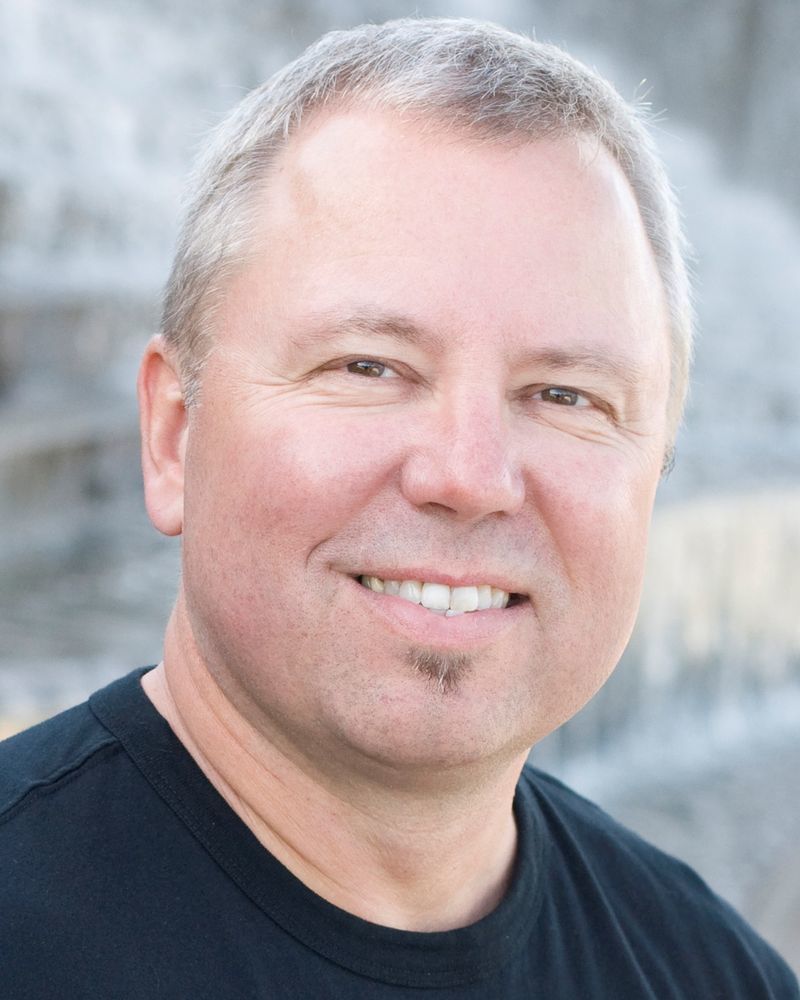 Dr. Sommi is actively involved in the training and education of a variety of health professionals both in degree seeking programs and in postgraduate education.  Dr. Sommi has been a preceptor for the ASHP accredited psychiatry specialty residency for the past 23 years.  The program has graduated over 30 residents/fellows during this time.  His area of research interest is primarily in outcomes associated with drug treatment of schizophrenia and other psychiatric disorders.  A highlight of his research is being principle investigator for the Kansas City investigative site for the Clinical Antipsychotic Trials of Intervention Effectiveness (CATIE) study, and on multiple clinical trials.  He has over $2.5 million in funding and has numerous journal articles, book chapters and presentations.

Dr. Sommi is a founding member and Past President of the College of Psychiatric and Neurologic Pharmacists.  He has served CPNP on several committees including the Past President’s Council, strategic planning committee, and for the past several years as chair of the Business Development Committee.  He was actively involved in the establishment of Psychiatric Pharmacy as a specialty, conducting the first survey of psychiatric pharmacists.  He was part of the effort that led to the development of the recertification process for psychiatric pharmacy.  Dr. Sommi is actively involved with the local NAMI chapter – providing numerous “Psychotropics Made Simple” presentations for the Crisis Intervention Team training program.  The CIT program trains several police and Sherriff’s departments in the Kansas City area and throughout Missouri.  He is also a consultant to several community mental health centers in Kansas City and Missouri.

Read the transcript of his acceptance speech.